Culturally inclined and upscale in its overall atmosphere, the desirable community of Westport covers 33 square miles, including the Saugatuck River and Long Island Sound. With its sandy beaches, scenic shoreline, and inland woods, Westport is a former summer resort town that remained a center for artists while it evolved into a bedroom community for leading New York executives. Westport is unique, with its two business centers and a commercial corridor down its center. Main Street Downtown is renowned for its upscale shopping and a wide variety of unique shops. Along the Post Road, anything can be found, from antiques to hardware and lumber. The people make Westport unique. It is a diverse town made up of many nationalities, religions and all walks of life. As an environmentally aware community, it was one of the first to ban plastic bags.

One of the major reasons for the town's cosmopolitan nature is that Westporters have a real sense of place. All of the town's agencies – from the Office of the First Selectman to the Planning and Zoning Commission, the Recreation and Conservation Commissions, to the Representative Town Meeting (the town's grassroots democratic representatives) – collectively work together in the town's best interests. People are often outspoken and they publicly differ, but when a decision is made they come together as a whole for the good of the community. The spirit and care with which people tend to this town, whether as elected officials or as volunteers, is what gives Westport its very heart and soul.

Westport has become one of the most affluent suburbs in America, culturally rich, filled with a blend of old Yankee farmers, academics, and professionals from all fields, reflecting its international flavor. Yet, it still retains the old New England small-town charm on many of its streets.

Recently renovated, the Westport Library is a full-service community hub on the Saugatuck River with the latest technology, including the MakerSpace – a place for creation, collaboration, innovation, and entrepreneurship, plus space to record your own podcasts, have a meeting or quietly study. The main hall is has hosted lecturers, artists, authors and concerts. There is even an excellent cafe on-site with a riverside deck with wifi. A well-stocked children's library is vibrant, with loads of events and even a toy lending library.

Levitt Pavilion for the Performing Arts

Westport Museum of History and Culture

Map of the area 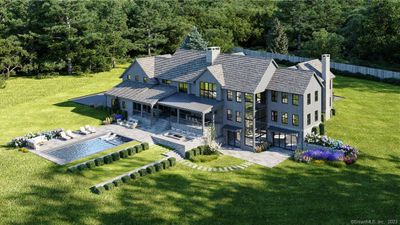 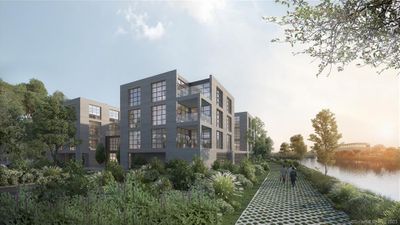 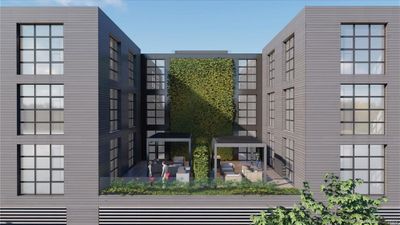 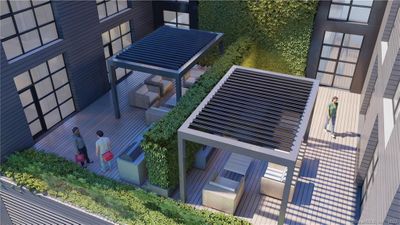 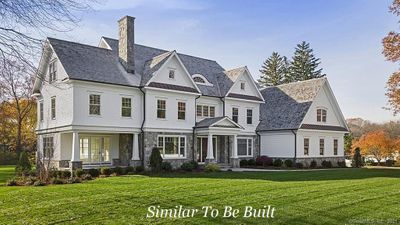 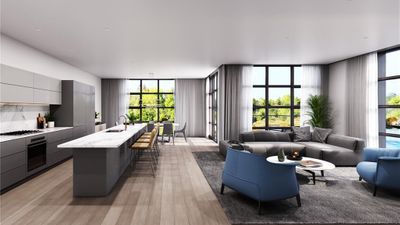 Please remove some of the selected filters.
1 2 3 … 25
The data relating to real estate for sale on this website appears in part through the SMARTMLS Internet Data Exchange program, a voluntary cooperative exchange of property listing data between licensed real estate brokerage firms, and is provided by SMARTMLS through a licensing agreement. Listing information is from various brokers who participate in the SMARTMLS IDX program and not all listings may be visible on the site. The property information being provided on or through the website is for the personal, non-commercial use of consumers and such information may not be used for any purpose other than to identify prospective properties consumers may be interested in purchasing. Some properties which appear for sale on the website may no longer be available because they are for instance, under contract, sold or are no longer being offered for sale. Property information displayed is deemed reliable but is not guaranteed. Copyright 2021 SmartMLS, Inc. Updated: 27th October, 2021 5:07 PM

Choose a local expert who puts you first

Hi I work with both buyers and sellers for William Raveis Real Estate. As a member of the Chairman’s Elite Club (the top 5% in the company), I cover Westport, Weston, Wilton, Norwalk, Fairfield and Easton. When you work with me, you get me, not my assistant or a sub-agent. I am totally focused on you and our communication is direct and immediate. For me, that is the only way.